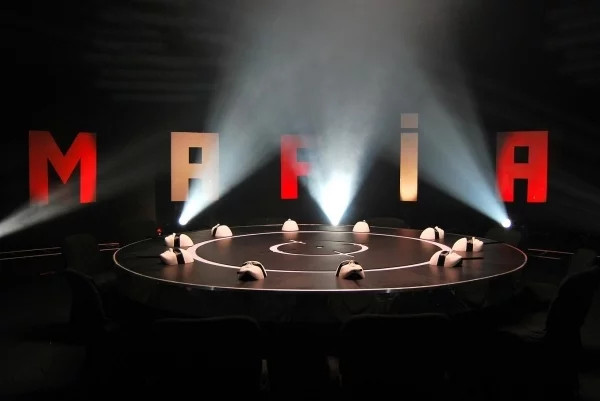 Mafia is a roleplaying game with two teams - villagers and mafia. Mafia will try its best to eliminate villagers from the game, who in turn will try to guess, who are the baddies and eliminate them.

Prerequisites for the game

To play, you need to have a computer with a webcam, or a smartphone with Zoom app.

Course of the game

A game is considered finished when there is an equal number of maffias and villagers (which means they cannot be voted against) or all maffias are eliminated.

In the end of every session there will be an afterparty, where you can share your emotions. Every player is welcomed to stay!

Video about how to play this game